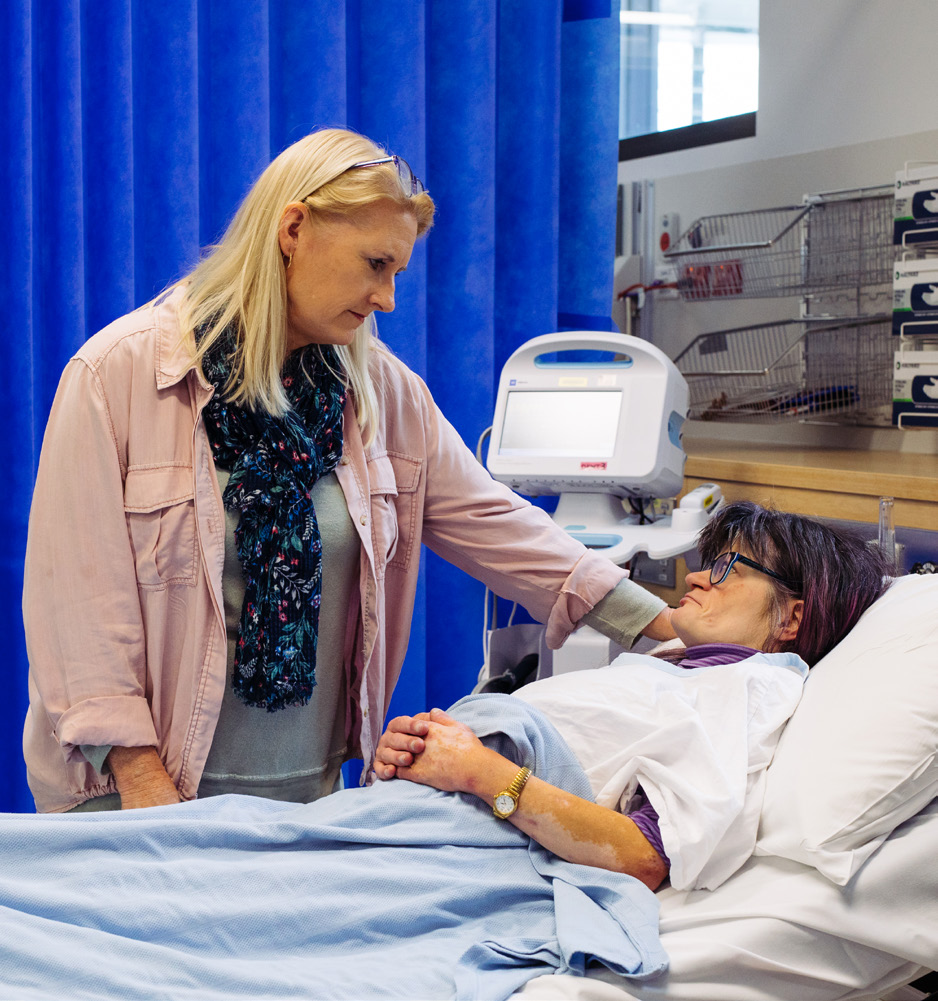 Ryan’s Rule is a three step process to support patients of any age, their families and carers, to raise concerns if a patient’s health condition is getting worse or not improving as well as expected. Ryan’s Rule applies to all patients admitted to any Queensland Health public hospital—including the emergency department—and in some Hospital in the Home (HITH) services.

Ryan’s Rule has been developed in response to the tragic death of Ryan Saunders, who died in 2007 from an undiagnosed Streptococcal infection, which led to Toxic Shock Syndrome. When Ryan’s parents were worried he was getting worse they did not feel their concerns were acted on in time. In light of his death, the Department of Health made a commitment to introduce a patient, family, carer escalation process (Ryan’s Rule), to minimise the possibility of a similar event occurring.

How does Ryan's Rule work?

When in hospital, Ryan’s Rule is a process that encourages you to raise your medical concerns with your healthcare team, especially when you feel like you’re not getting better.

The nurse, midwife or doctor in charge of your care may not know how you’re feeling. That is why it is important for you to let them know so they can give you the best care that you need.

You can ask for Ryan’s Rule for yourself or the person you are looking after. If you are a First Nations person, you can ask your liaison officer to help you.

Here are the three steps to follow if you need to ask for Ryan's Rule.

Speak to your nurse or doctor. Tell them how you feel.

Ask to speak to the nurse in charge of the shift or the doctor on duty.

Call 13 HEALTH (13 43 25 84) and ask for a Ryan’s Rule Clinical Review. You can ask a hospital staff member, or your liaison officer to help you make the call.

When you make the call, you need to let the operator know the following:

13 HEALTH will arrange for a Senior Doctor or Nurse to review you in hospital.